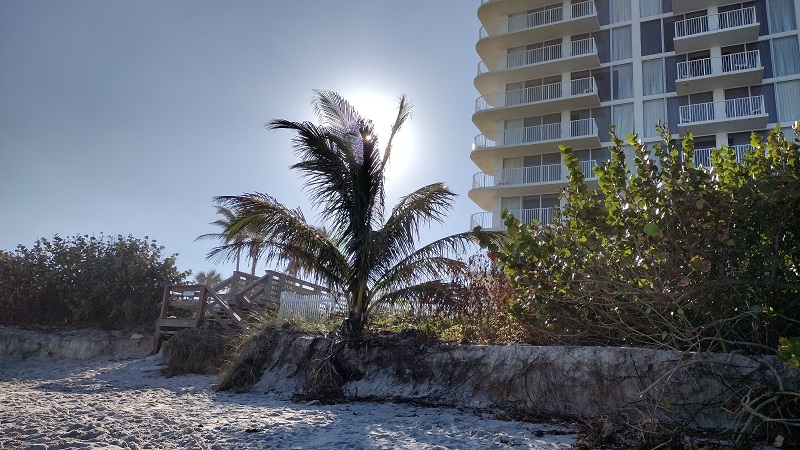 Along Florida’s Space Coast there is a beautiful bustling beach town called Melbourne. The city that’s nicknamed the Harbor City because of its picturesque natural harbor. Known as the “economic engine” of its county. Also known for its charming downtowns, amazing weather, and its family friendly beaches. Taking a walk in the gorgeous downtown of Melbourne, you can tell that there’s more to the city than its beaches! The city has a deeply rich and beautiful history! So many remarkable historic events have occurred on the shores and streets of Melbourne, Florida!

It is believed that before the city of Melbourne was founded it was inhabited by Native Americans for thousands of years. Archeologists have found many historic items believed to be from Native Americans including tools, weapons, and even bones! A zoologist actually found bones of the extinct mammoth 1 mile from Melbourne. There is not much known about the Natives that lived in this area, but they are still an integral part of Melbourne history!

Did you know the town was founded by three former slaves in 1867? After the Civil War, William Allen and the Wright Brothers fled to the town as freed men. The first European settlers didn’t arrive in Melbourne until 1877. Did you also know before the city was named Melbourne it was called Cane Creek? The city was never officially named until the late 1800s when a post office was being established in the city and needed an official name to serve the residents in the area. The first postmaster of the city suggested Melbourne after Melbourne, Australia where he spent much of his life. In December of 1888, the town’s name was officially changed after a vote and officially recognized as a town in the state of Florida. Many of the buildings built by the first settlers are still standing today. The first school built in 1883 can still be seen on the campus of the Florida Institute of Technology.

When the Florida East Coast Railway arrived in Melbourne in the 1890s and brought more tourism, fishing, and citrus farming it helped the local economy take off. The city continued thriving economically throughout the early and mid 1900s. In the early 1950s a space station was built to the north of Melbourne at Cape Canaveral. This brought even more people and tourists to Melbourne! In 1969 the residents of Melbourne and a neighboring town named Eau Gallie voted to merge the two cities. Melbourne’s land and economy then doubled in size!

Today Melbourne still thrives in every way! The city now has a population of more than 80,000 residents. The city still has a booming economy, and its remarkable beaches and lovely atmosphere continue to bring tourists to visit! This city still has a deep connection to its history and it’s very apparent when you come to visit. The next time you visit, maybe take a tour of Melbourne’s historic downtown district or Olde Eau Gallie!

What To Look for When Hiring a Caterer

Most Popular Places to Get Married for Americans

Hiring a Caterer for Your Corporate Event

Wedding Season Expecting to Return to Normal in 2021

Weddings and Events During Corona Virus

Florida Weddings in December and January

Locations to Get Married in Brevard County FL

Best Time of Year for Work or Office Cookout

The Perfect Time of Year to do and Outdoor Eevent

Understanding On and Off-Site Options for Your Catered Event

Why Catering Costs Differ So Greatly

Opportunities to Leave the Food to the Caterer

Knowing You Found the Right Caterer

Benefits of Hiring a Caterer